Coach Rett Larson is Team Netherlands Women’s Volleyball Head of Strength and Conditioning since 2018. Before that he confesses as being known as "the China guy", being there for 7.5 years, training a bunch of Olympic and World Championship Gold medallists. Apart from that, he confesses that "possibly what makes him different from other coaches is that he's kind of got married to the idea of working abroad, recognising that there are so many wonderful advantages to living and working in another country."

For a guy that doesn’t take himself so seriously, or S&C so seriously, he has an envious, world-class capability to connect and effect change with individuals and organisations. His presentations have always provoked thought away from the dogma of what physical preparation usually looks like. 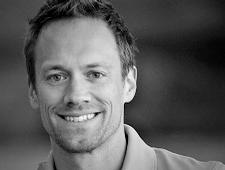 Greg is an Australian Sports Physiotherapist with over 20 year’s experience in tactical (military) and sporting athletic populations in Australia, England, Germany and China. He remains a servant to weekend warriors, state and national champions through to world champions in multiple sports.

Greg has an unyielding drive to study and apply success systems, particularly in the toughest athletic environments - this is a much sought-after topic in global clinical education and keynote speeches, taking him abroad several times each year. He is a published author on Returning to Field-Sports Running. 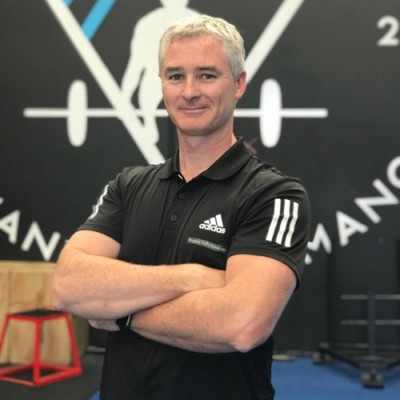